100% wool mosque carpet non-flammable, antibacterial wool mosque carpet is assembled to our mosque and it is reopened for worship. The managers of the mosque association and the mosque community expressed that they liked the carpets very much and they expressed that our workmanship and assembly team did their job professionally. We thank the Dutch Religious Foundation for choosing our company. 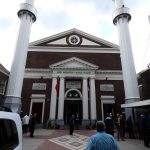 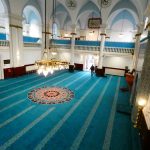 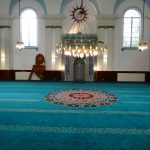 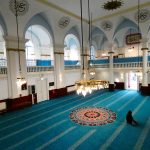